The holidays are a time when most of us do a lot of reminiscing and think about family traditions or what we associate with certain days of the year. For many of us, we are immediately reminded of our childhood when a certain toy is mentioned. It brings you back to the countless days and hours you spent playing with that toy and how much joy it brought you, even if for a brief period of time.

In light of our second annual Room In Your Heart toy donation campaign from The Lenox Hotel, we asked some of our Lenox staff members to share their favorite childhood toy memories. As the season goes on, we will keep adding more and we hope this will inspire you to come down to The Lenox and donate an item or two to the Wonderfund!

EXECUTIVE ASSISTANT TO DANIEL DONAHUE, PRESIDENT
My favorite toy as a child was a little monkey called Monchhichi. She was a little monkey that came everywhere with me. I got her on my 4th birthday and she became my best friend. I would not go anywhere without her. I mean, it was bad; car rides with no seatbelt on, dinner table every night, bathroom. I even once tried to bring in the bathtub with me. She was my best friend for years. One day she was gone, I don’t know what exactly happened to her, but my parents bought more toys, so I eventually forgot about her. Fast forward 20 years, my brother got me the same doll for Christmas as one of my gifts, since he thought it would be funny. I, on the other hand, cried. Every day I make my bed and she lays there until I get home.

I know she is an ugly doll, don’t judge! 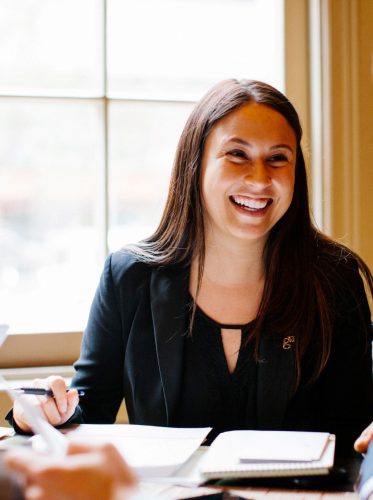 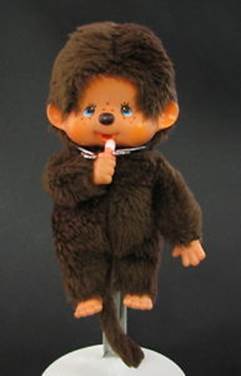 NIGHT MANAGER
My brother and I as kids had many the royal battle with the Rock ‘Em Sock ‘Em Robots. Nothing develops that brotherly bond like knocking each other’s block off. 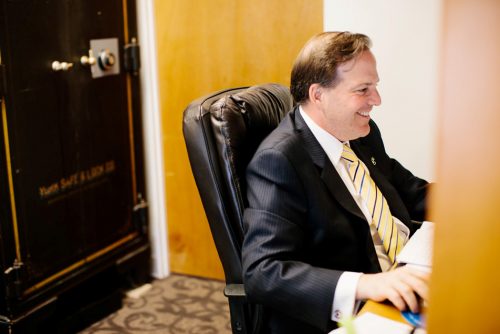 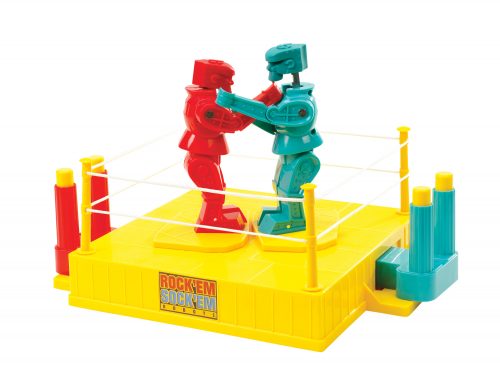 DIRECTOR OF REVENUE & DISTRIBUTION
My favorite present wasn’t actually a gift, but a gift my brother, Brian got. Although Santa was running a few days late, when Playstation 2 came out, Brian was extremely lucky to receive it as a Christmas gift. But there was a problem. Our TV was too old to work with the Playstation and we needed an adapter. Or we lost power the day it arrived and couldn’t play. Or our heat stopped working and we needed to leave our house. Clearly, I don’t remember exactly what happened, but I remember we couldn’t play with it right away. However, that afternoon my parents drove us over to our grandparents’ house (they had left for a Florida vacation right after Christmas) and the two of us brought along the Playstation and NHL 2001, the game that came bundled with it. Brian and I hooked it up to their TV and played together for hours despite not really being hockey fans. I’ll never forget that Christmas, not for the actual gift, but for the time we spent together. 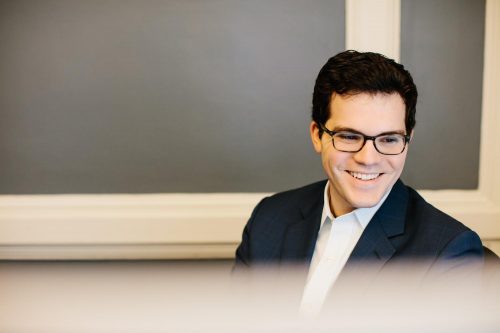 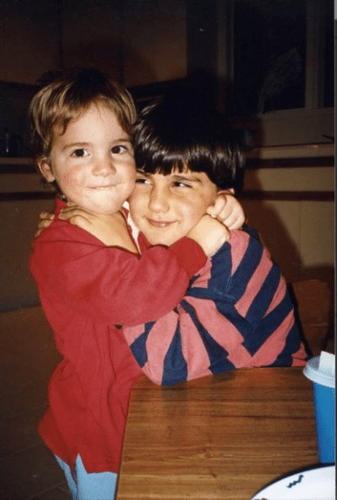 SENIOR SALES MANAGER
Growing up we were a pretty big hockey family. My two older brothers played and of course I had to do everything they did, so at a young age I ditched the figure skates for hockey skates. Winters were mainly spent in our driveway playing hockey; I was typically forced by my brothers to play goalie so they could practice their slap shot with a frozen tennis ball. In an effort to find something I could beat them at, I asked for a table top hockey for Christmas one year. Our games got pretty competitive and usually ended in fights, but hey at least it gave me a break from saving frozen tennis balls in 20-degree weather. 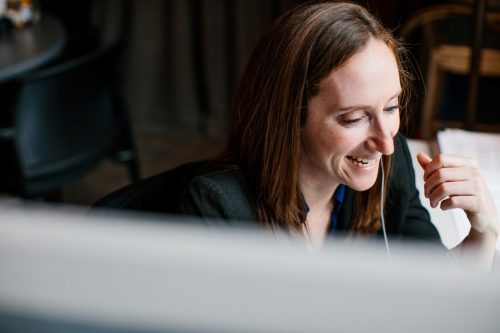 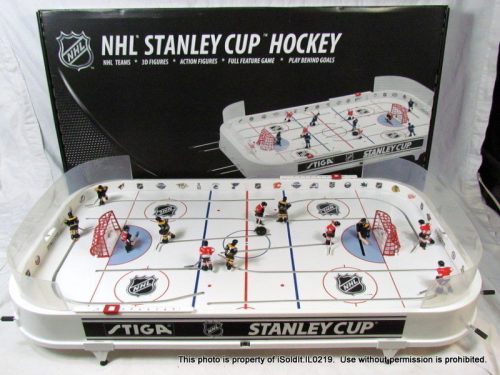 Here is a bonus picture of me playing hockey with my dad! 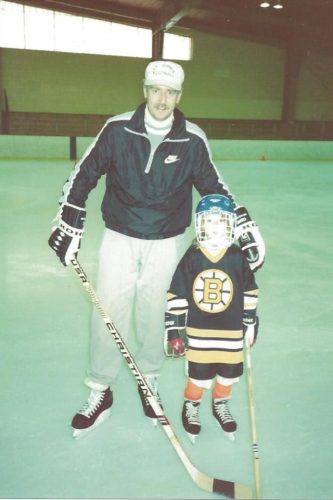 SALES MANAGER
When I was a kid, any time I got a good report card or if there was a special occasion, it meant I got to pick out a new matchbox car. At the time, I thought life didn’t really get any better than that. I also had a large mat with a city map on it that you could use the cars on – I would spend hours playing with them. I now realize that life does get better _ I get to watch all three of my nephews use the same cars and mat that I played with when I was a kid. My mom saved them all and whenever my nephews are at my parents’ house they do exactly the same thing I used to do. It’s a very cool thing to see that, despite all the technology, these toys are still relevant and loved. 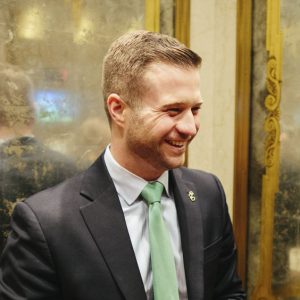 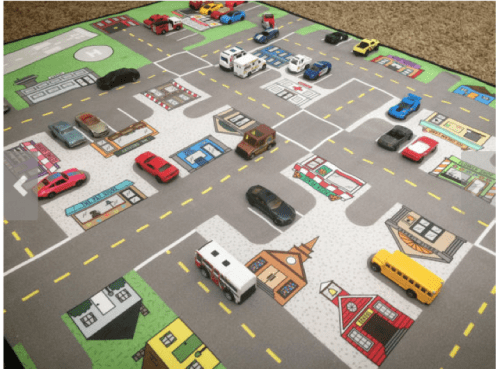 DIRECTOR OF CATERING
I asked my Mom what my favorite toy was as a child and she told me it was our family cat, Booster. I guess I would carry him around the house on my shoulders and occasionally dress him up. The funniest part is that I had a lisp so I would chase him around the house yelling “Booothhherrrrrr”. Booster showed up on our doorstep on a freezing cold winter’s night in January, and he was starving with no tags so we had to take him in! My mom, sister and one of my brothers were allergic to cats so I had to BEG my family to keep him. At first, he slept by the heater in the basement and then within days, everyone fell in love with him and he was part of our family for 10 years! 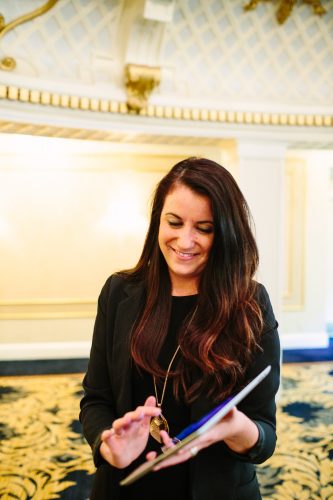 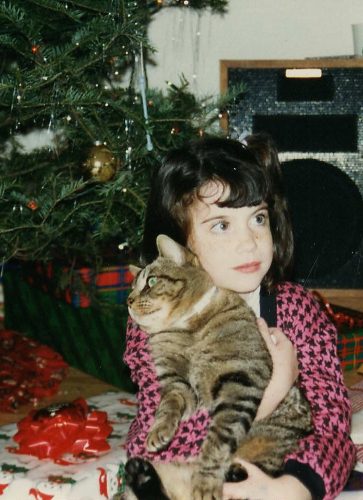 DIRECTOR OF MARKETING
Back in the early 70’s (yikes!) all the rage were Crissy and Velvet dolls – and it was number one on my Christmas wish list. These dolls had the ability to “grow” their hair from a spout on the top of their head, weird, I know but oh so cool! I received my Velvet doll in 1971 and I swear she never left my side, as you can see at my brother’s birthday celebration. The following year, I asked for her “friend” Mia, who had long dark hair. She didn’t last very long after my babysitter poured baby oil in her “spout” to loosen some tangles! Ha! Merry Christmas! 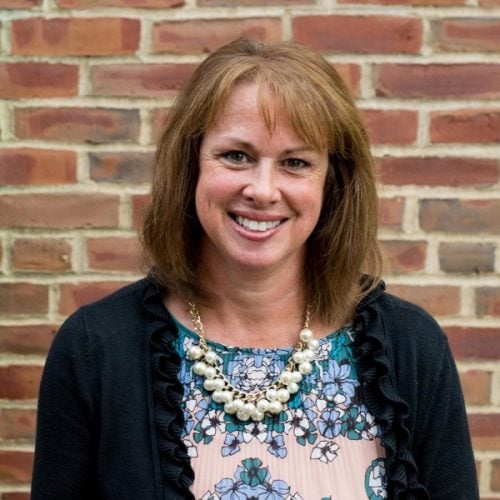 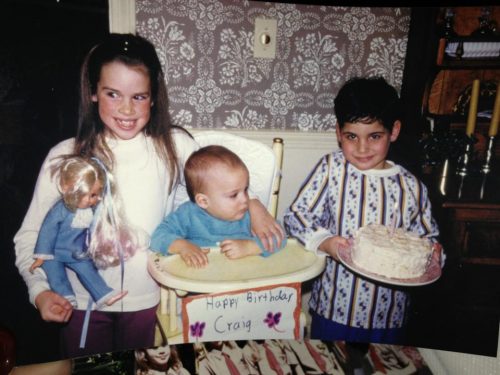 PRESIDENT
Every Saturday, I would go to a beer distributor in Pennsylvania to sweep the floor when I was a kid. Well, the Saturday before Christmas, I was there with about 3 or 4 guys, plus my father. They told me I couldn’t go into the cooler that day because there was a big gas leak. Turns out, my parents bought me a Schwinn Bike for Christmas that year and they hid it in that room in the beer distributor so I wouldn’t find out. I didn’t even know that happened until 5 years later! 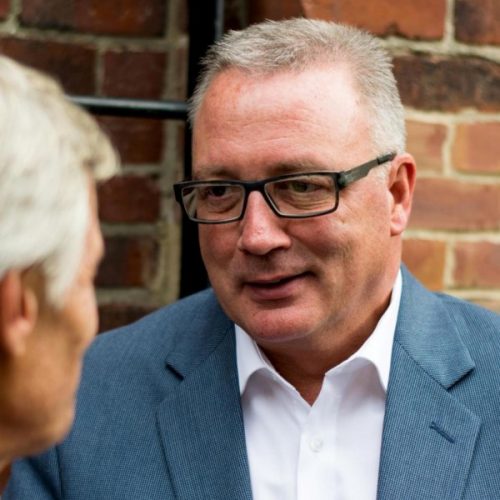 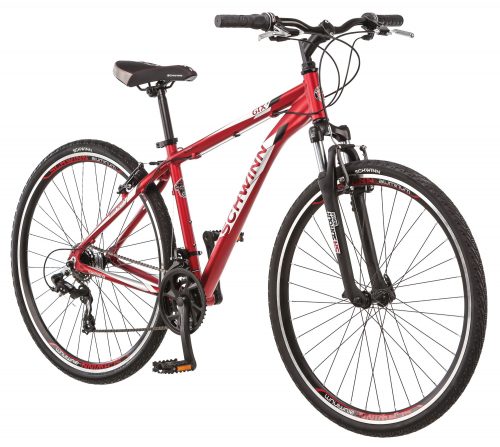