In 1966 owner and then General Manager, Roger Saunders hired set designers from England to create an exact replica of a British pub, which was then shipped, piece-by-piece, from Liverpool, England and installed in The Lenox at the Olde London Pub & Grille, now Sólás Irish Pub. 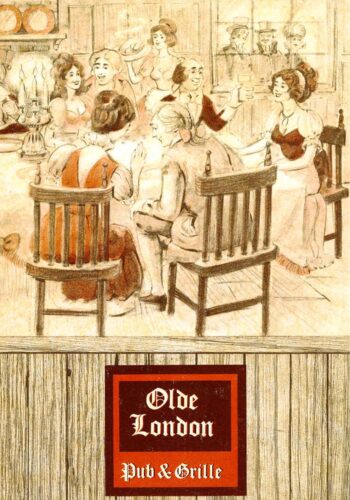 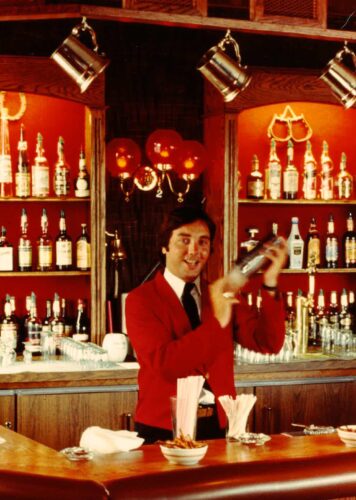 For the opening event Mr. Saunders leased a vintage Rolls Royce and parked it on Boylston Street to attract passers by. A frantic hotel guest came out of the hotel in search of a cab to the Symphony of which she was running late to. She approached Mr. Saunders thinking he was a cab driver and demanded he take her immediately to Symphony Hall. Being the gracious host he is, he grabbed the keys and off they went! Check out the restaurant’s history here.