So you want to go to the Cape this summer? I’ve got ya covered if you are traveling through the Mashpee area. I’ll share some of my favorite restaurants, beaches, parks, stores, etc. I don’t have children, but I did Nanny for a few summers in Falmouth so I will try to weave in some fun family stops along the way!

Okay let’s talk traffic, bridges and transportation. If you are driving, NEVER hit the road between 2PM -6PM on a Friday. Just wait until 8PM or later and you will probably get there around the same time. There’s also a High Speed Ferry from Boston to Provincetown to avoid the madness.

I grew up in Mashpee and luckily my parents still live there. My siblings and I joke that they can never move because it’s our “Cape House” which I actually think is more motivation for them to move! Anyways, as you drive into Mashpee you will pass through the Mashpee Commons and rotary which is the center of town. Below are bullet points of some places to visit while you are here. 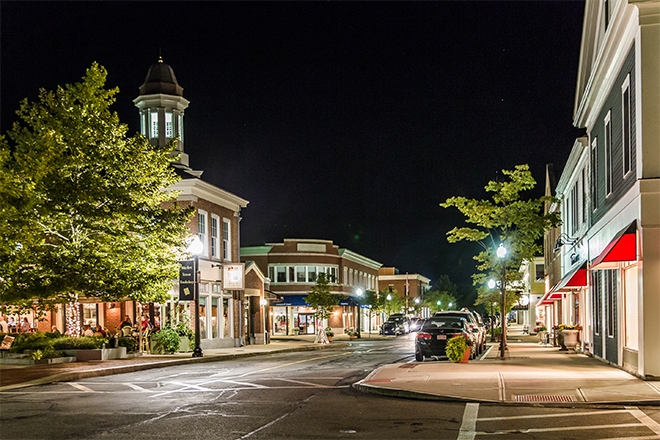 Roche Bros. has great produce, deli, household supplies and there’s a Starbucks inside if you need an iced latte! Surprisingly, they have great breakfast sandwiches so my friends and I like to pick up some and bring to the beach before anyone gets there. We call it BOB (breakfast on the beach) and it’s my absolute favorite. Let’s not kid ourselves; you will also want to pack some beers before you park it in the sand for hours. If you are at Roche Bros. there’s a convenient liquor store right next door OR if you don’t mind a short drive, I’d recommend Andy’s Market – they have the best selection and prices! 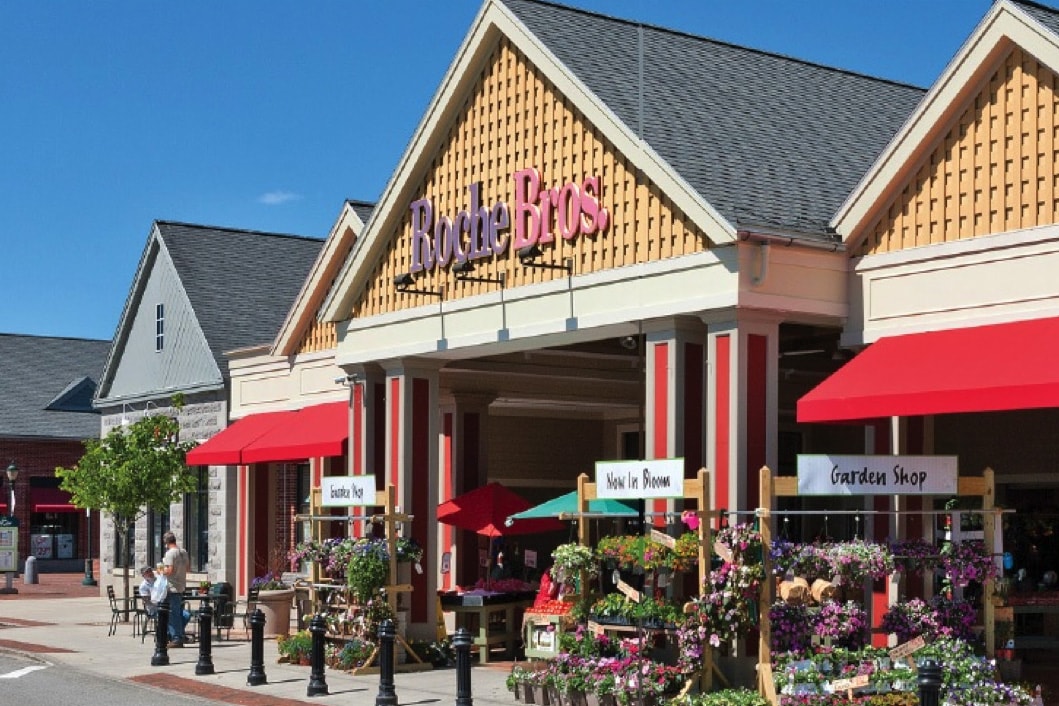 Now that you are all packed up with sandwiches, beers and sunscreen it’s time to hit the sand. South Cape Beach is a 10 minute drive from the commons and is located between Waquoit Bay and Vineyard Sound stretching over a mile. There is the Town Side for Mashpee residents which you need a sticker for and a State Side which is $12 for MA vehicles and $14 for non-MA vehicles. Between Columbus Day and Patriots Day the State side is closed so anyone can go to the Town side. Growing up, I took it for granted but South Cape really is beautiful. My Dad always calls it “our little slice of Southern France”. 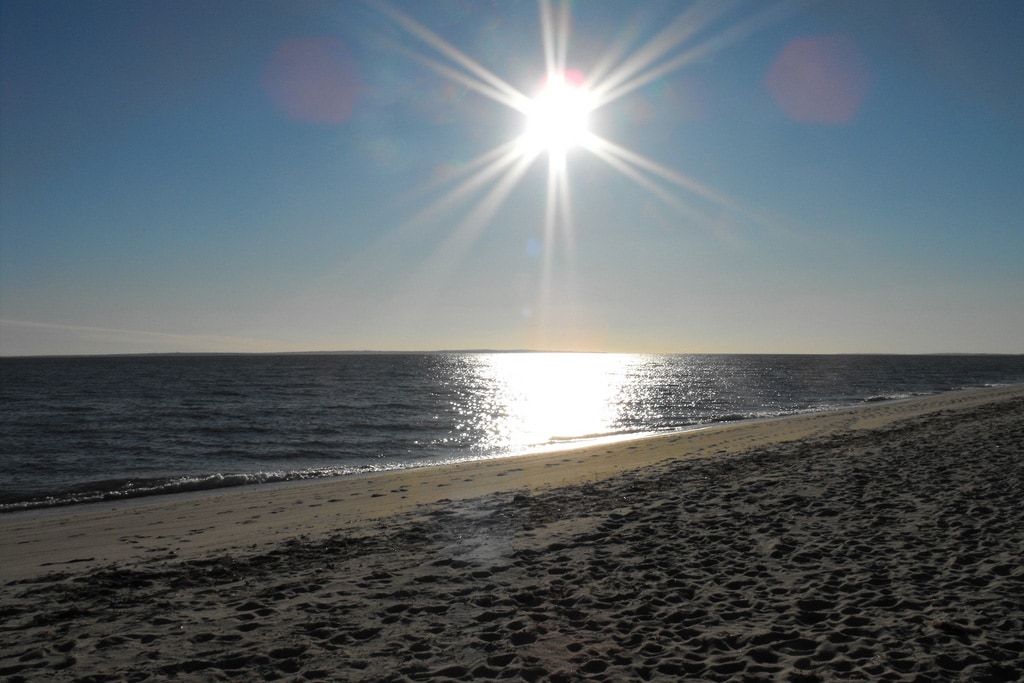 With lots of new great dining experiences on the cape, I would still recommend the Raw Bar located in the Popponesset Marketplace. It’s a little tricky to find but if you follow the signs through New Seabury you will be fine. The Raw Bar is not on the water but has a ton of Cape Cod charm. Its claim to fame is the $30 Lobster Roll (photo below). Yes, that’s a shit load of money but it’s meant for two people and it’s worth it. You should also try the Stuffed Quahog, Steamers and the Rum Punch. Ask for a Cherry Bomb too, you will thank me later. Oh, keep your cell phone put away or the owner, Bob might call you out. Enjoy! Swing by the Popponesset Inn on your way out of the Marketplace for a drink with an ocean view. I worked there for 7 summers through High School/College – ask for Jimmy! You might even get a glimpse of a wedding going on in their tented space by the water. 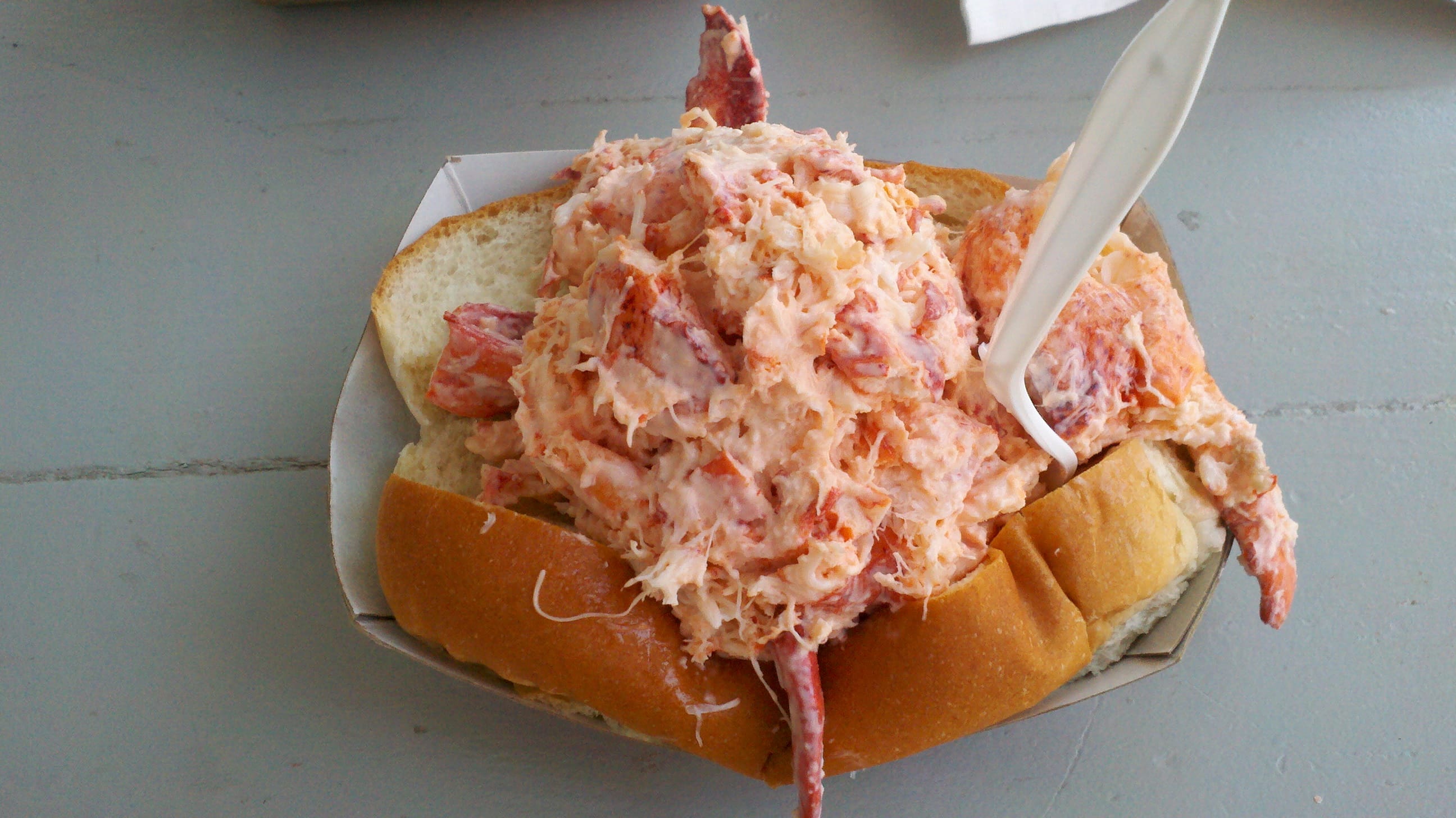 A few other places to check out while in Mashpee:
Bleu Restaurant: great French bistro open for Lunch and Dinner –a bit pricey
Cape Cod Children’s Museum: perfect for rainy days with the kids and it’s inexpensive
The Lanes Bowl & Bistro: bowling and a fun outdoors space/bar with yard games
Polar Cave Ice Cream: there are so many ice cream places but I’m partial to this one because I worked there
Estia: Amazing Greek restaurant that is usually packed – call first
Wicked Restaurant and Wine Bar: great for the entire family with TVs at the table to keep everyone entertained 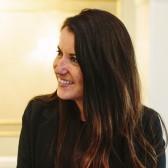