All In The Family

All In The Family

The Saunders family actually points to the year 1940 as the beginning of what has become a continuous involvement in the hospitality industry for well over sixty years. In that year, Irving Saunders, a very successful real estate entrepreneur at the time, purchased a small hotel across from the former Metropolitan Theater (now The Wang Center). That hotel was the Broadway Hotel and for the next twenty-five years, Irving Saunders served as President until it was taken by eminent domain by the City of Boston to make way for Elliot Norton Park in Boston’s Theater District. From these beginnings, a family’s passion for hospitality was born! 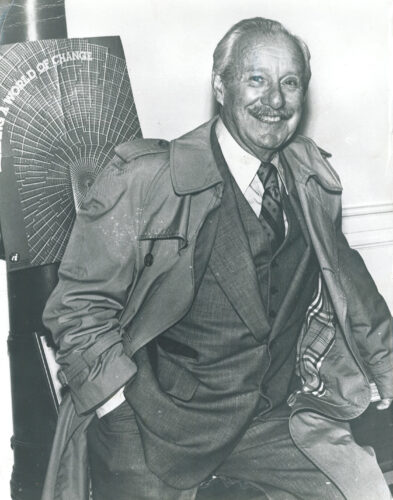 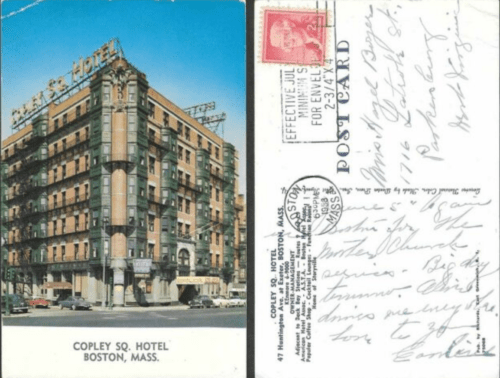 The success of the Broadway coupled with Irving Saunders’ flair for the hotel business led to the purchase of the Copley Square Hotel in 1948. In fact, the Copley Square Hotel was one of the first hotels in the nation to lease space to a restaurant operator – Café Budapest, a Boston institution. The Saunders family sold the property in 2006. 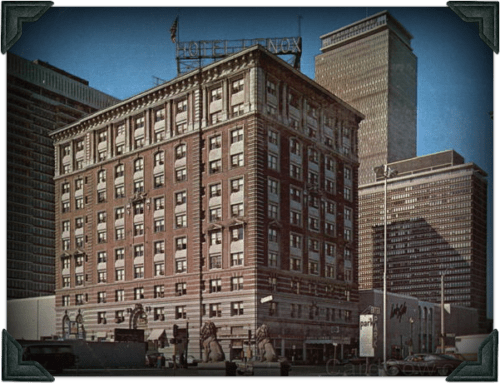 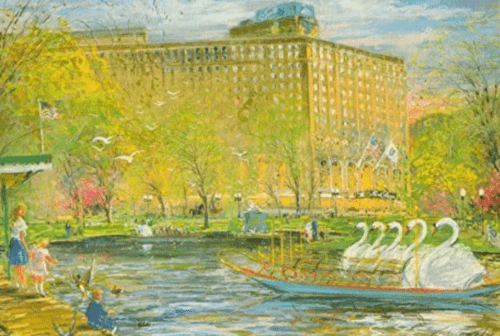 In 1976, in an event that would come to shape both SHG and the Boston lodging industry in significant ways, Roger Saunders and his family purchased the abandoned Statler Hilton Hotel and reopened it as The Boston Park Plaza Hotel & Towers, the first hotel ever to reopen in Boston after having once been shut down.

During the twenty-year period that followed the acquisition and re-opening of the Boston Park Plaza, Roger Saunders’ commitment has come to involve his entire family and has resulted in the emergence of one of the most respected independent hotel management companies in the country, competing in a city full of international hospitality conglomerates. When Roger Saunders stepped back in January of 1990 and passed the responsibilities of President of the Boston Park Plaza Hotel to his son, Gary, the day-to-day control of the company officially passed to the third generation. The Saunders family sold the property in 1996.