As we approach the centenary of Judy Garland’s birth on June 10, we thought we might reflect back on one of our favorite hotel guests!

The Lenox has long prided itself on exemplary service, which has attracted many luminaries over the years. One of our favorites, Hollywood legend Judy Garland, first fell in love with The Lenox in 1939 while on a promotional tour for MGM. The legendary singer would return to the same suite throughout her life, including stays in 1961 when she appeared at the Boston Garden in front of a sell-out audience and in 1965 when she called the suite home for over three months. 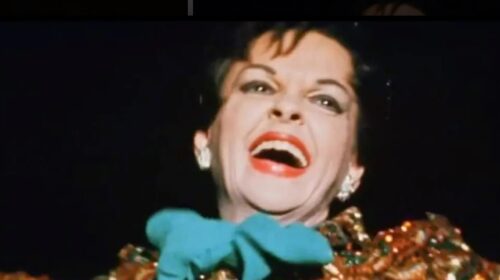 August 31, 1967 was a milestone for Judy. She played to the single biggest audience in her career when over 100,000 people attended her concert at The Boston Common, sponsored by Knickerbocker Beer. At the end of the concert, the mayor of Boston, John F. Collins, reached up and gave Judy a silver bowl in honor of the occasion, saying ‘Judy, we’ve taken you into our hearts; I think that is the sentiment of all of us. God bless you.” 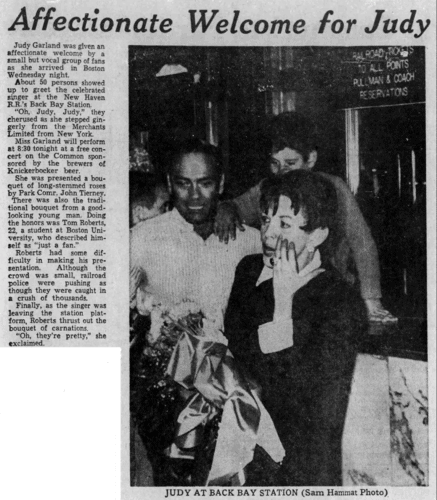 The Lenox created the Judy Garland Suite (room 423) which features the room’s original fireplace and mirror, and channels the opulence of old Hollywood glamour. The suite is lavishly designed with 650 square feet of apartment-style space, paying homage to the musical icon through its plush design. It features an oversized relaxation area with two velvet couches, a pillow-top king-sized bed, upholstered walls, and a vintage crystal chandelier.

Check out this story that aired on “Good Morning America”.