What To Read This Summer

What To Read This Summer 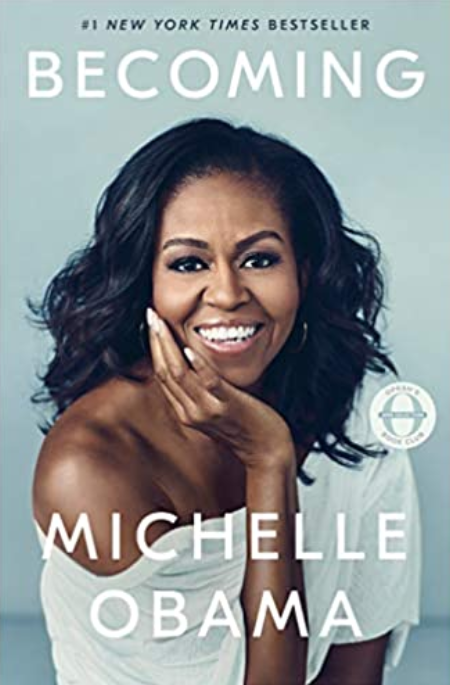 by Michelle Obama
Becoming is a memoir of Michelle Obama, the former First Lady of the United States. In addition to describing her time in the White House, Obama details her upbringing, her education, her work in community outreach, and her relationship with former president Barack Obama all of which contribute to the process of becoming the woman she is today. Loved the intimate details of her relationship with Barack and her daughters – so uplifting and heartwarming. 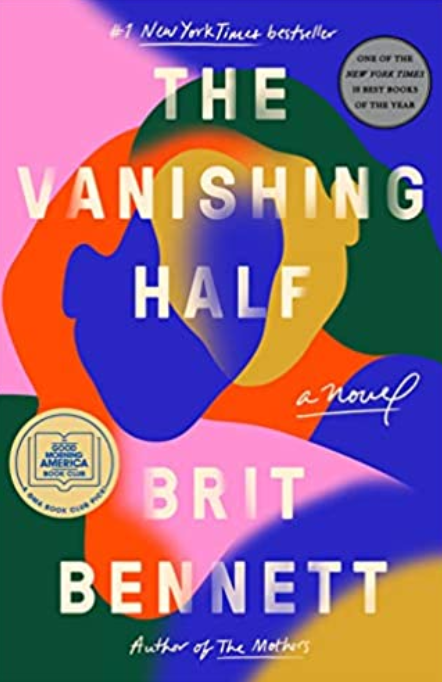 by Brit Bennett
The Vanishing Half is a novel that weaves together the story of twins, as well as those who’s lives have been touch by them. The Vignes sisters run away from their small black town, of which the people look all the same—light-skinned black people. One twin returns to her roots and stays. The other twin fades farther into crossing over as a white woman. This novel transcends time and place to tell a story of what it means to know who you are and the illusion you create for other people.

This Close to Okay 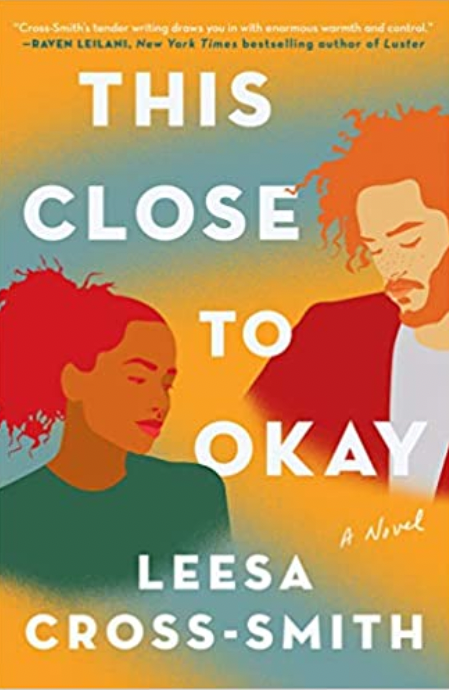 by Leesa Cross-Smith
The novel centers on two strangers—Tallie and Emmett—who spend an emotional weekend together after Tallie, a licensed therapist, finds Emmett attempting to take his life on a bridge. As they both come to terms with their pasts, Cross-Smith illustrates two complex characters who share their vulnerabilities, dreams, grief, and, ultimately, compassion with each other. 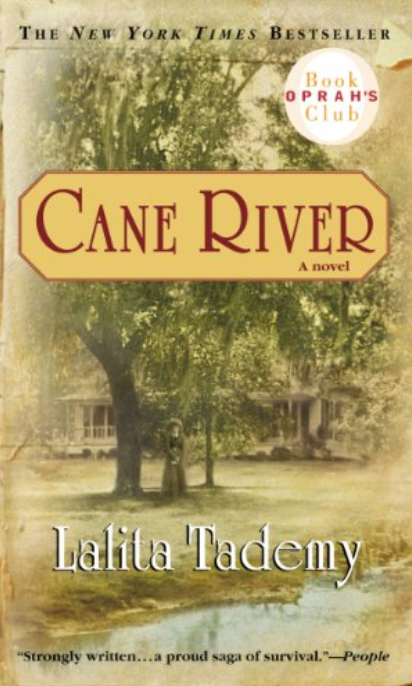 by Lalita Tademy
This is the first book I chose for my book club 20 years ago and is still one of my favorite books ever. Cane River is a fictionalized version of the lives of author Lalita Tademy’s female ancestors over the course of four generations. The story stretches all the way back to 1834, beginning with Tademy’s great-great-great-great grandmother, a woman who was born into slavery, living on a plantation off the Cane River in Louisiana. It explores the choices they made in order to survive slavery and tragic losses and to create a legacy for the generations to follow. 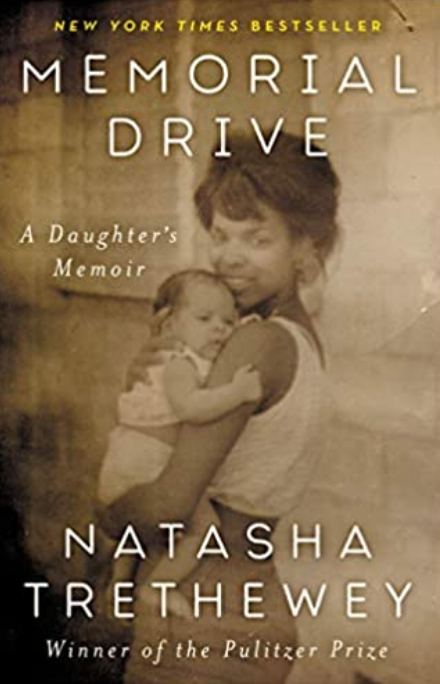 by Natasha Trethewey
Written by former US poet laureate, Memorial Drive is a memoir that copes with the circumstances that led up to the death of the author’s mother, Gwendolyn Turnbough. The book takes its name from Atlanta’s major thoroughfare, where Natasha last lived with her mother, on and off, during her college years. It also bears significance as the site of Stone Mountain—a Confederate monument—and, metaphorically, as a site of memory and reckoning.